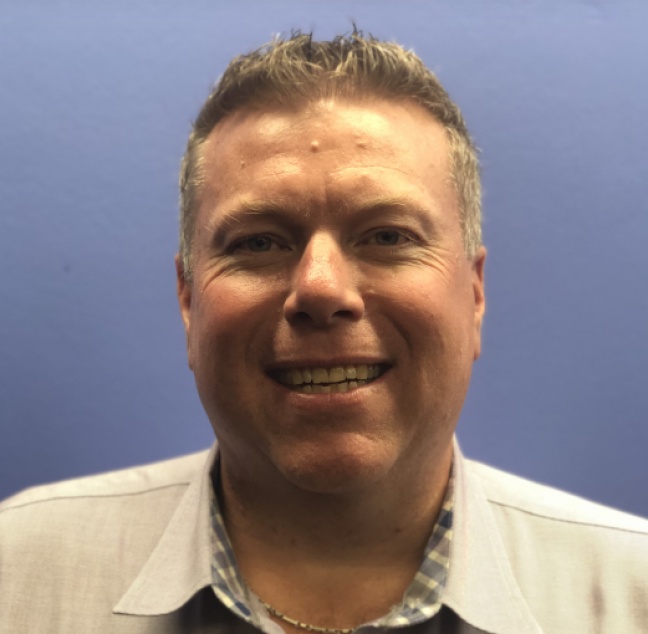 Kilfoyle’s nomination stressed his commitment to mentorship, loyalty and team spirit in his department at Toronto-based Humber. Kilfoyle challenged his entire administrative team (including himself) to attain a level of certification through OMMI (Ontario Municipal Managers Institute) and OACUSA (Ontario Association of College and University Security Administrators). Kilfoyle made certification part of his team’s annual performance review, and provided the means and support for each team member to achieve this goal. Eight of the department staff achieved their certification, with a ninth currently working towards an ASIS Certified Protection Professional (CPP) designation.

In November 2018, Kilfoyle achieved the highest professional certification of CMM III through the OMMI, along with the specialty security endorsement of “Security Executive” from OACUSA. He is one of only three OACUSA members in the province to achieve this designation.

Kilfoyle has more than 30 years experience in the security industry. He has worked at Humber for the last six years and has also held senior security roles at York University in Toronto, and at the University of the Fraser Valley and Vancouver General Hospital in B.C. 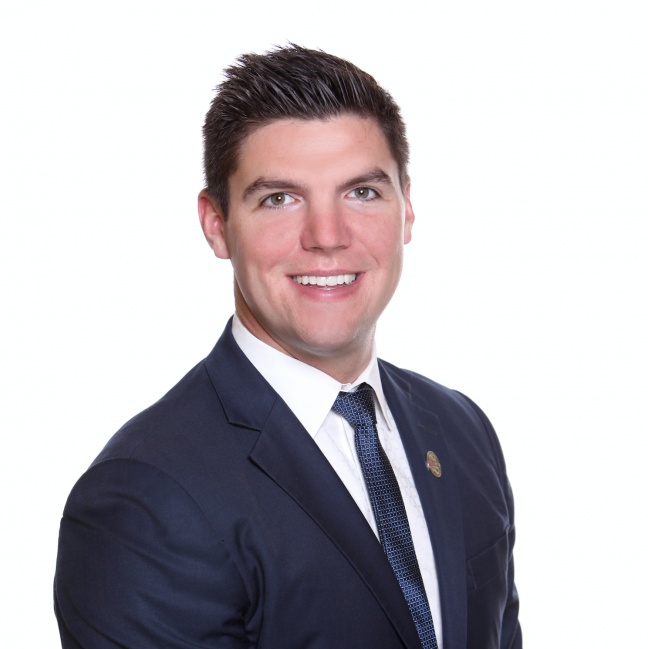 Scott Young got his start in security as a dispatcher in Edmonton in 2001. In 2006, at age 20, he moved over to an account management role for GardaWorld. Three years later, he took on a business development position, moving to Calgary to help the company expand its presence in different markets.

In 2017, a new role took him to Toronto: Senior director, business development, English Canada. In 2018, he moved back home to Alberta as the result of a promotion to vice-president, Prairie Region, for GardaWorld. Currently living in Calgary, he oversees 3,000 security professionals across Alberta, Saskatchewan and Manitoba. He has been recognized twice by GardaWorld for outstanding sales performance.

Young has an MBA from Athabasca University with a specialization in strategy and organizational design. He continues to volunteer his time with associations allied to the security field including the Building Owners and Managers Association (BOMA) and the International Association for Healthcare Security and Safety (IAHSS). He is also active with ASIS, currently serving as co-assistant regional vice-president for the Young Professionals program in Canada.

Young was named to SP&T News’ Top 10 under 40 list in 2016. In his spare time, he is an active supporter of the Canadian Breast Cancer Foundation and enjoys hiking in the mountains with his wife and dog. 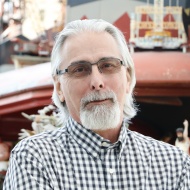 Robert Marentette is celebrating his 50th year in professional security this year. During his career, he has served in numerous roles from frontline to senior security management. His first 15 years in security encompassed border security, industrial security and contract security. During the last 35 years, his security roles have focused on the protection of cultural property, and he has occupied leadership roles at the Royal Ontario Museum and the Ontario Science Centre in Toronto. Marentette joined the Art Gallery of Hamilton, Ont., 13 years ago and currently serves as director of operations.

Marentette has also served the security industry in several volunteer capacities, including 15 years for the Canadian Society of Industrial Security. Passionate about art protection, he has given numerous presentations in Canada, the U.S., and Europe about art theft.

An art collector himself, Marentette has taken a personal interest in Canadian and First Nations artwork. He likes to spend his free time with his three grandchildren and family. 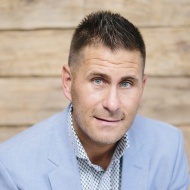 Sean Sportun has 26 years of professional experience in the security industry and has spent the last 13 years as manager of security and loss prevention for Circle K Stores Central Canada Division.

During his career, Sportun has consistently volunteered his time and expertise to worthwhile causes and industry associations. In 2002, he joined the Toronto Crime Stoppers volunteer Board of Directors and is currently the program’s chair. He is first vice-president of the Ontario Association of Crime Stoppers and second vice-president of the International Society of Crime Prevention Practitioners. In 2017, he was a member of the elite security organizing committee for the Invictus Games which were held in Toronto.

Sportun has been recognized numerous times for his volunteer efforts and professionalism. In 2013, he was named Security Director of the Year by Canadian Security magazine’s editorial advisory board.